From Russia with love, via Sweden!

A new Outward Mobility Strategy to encourage more British students to study abroad has just been officially launched by the UK Higher Education’s International. Taking part was the head of the mobility programme, Anne-Marie Graham, who was interviewed for this blog in August.

The new initiative deserves every success and we agree with one of its chief supporters, UK Universities and Science Minister David Willetts, who said: “Studying abroad offers students the chance to experience new cultures, understand different ways of working and develop crucial language skills…. To compete in the global race, we need our graduates to understand other countries.”

George Leech, 23, who I first interviewed shortly after he started his two-year master’s degree in International and European Studies at Linköping University, Sweden a year ago, is one of an estimated 1% of British students studying abroad full-time – a tiny figure compared to most of our European and international partners.

For George, it has meant all the things that David Willetts spoke about – plus quite a lot more! He first got a taste of studying abroad as an undergraduate at Leicester University, going on an Erasmus exchange to France’s Université de Reims Champagne Ardenne in Reims as part of his history degree.

“The best part was getting to know fellow Erasmus students from all over Europe. I have since met many in their home countries and other places in the world when we have been in the same place at the same time. The most satisfying aspect of the whole year was being able to live comfortably operating in a second language.

“The worst part was the often confusing and unfamiliar university bureaucracy. Also adapting to the French academic system was tricky as it is quite different to the UK.”

But the experience wetted his appetite and on his final year he started looking for a master’s degree in another country. “I wanted to study international relations and when I ‘googled’ it, up came Linköping University and Wrocklaw in Poland. I visited them both and picked Linköping, known as LiU, because it was the only one that offered a European theme and the people in the international office were very positive.”

And now he is in his fourth country in four years, doing a semester in Russia as part of an exchange agreement with the Swedish university where he is studying.

UK student George Leech and his girlfriend, Katija, during their semester in Russia

“The absolute best aspect is that I met my girlfriend, Kitija, who is now living with me in Russia. We met on the course in Linköping and decided to go to Russia together as part of the master’s degree at Linköping. She’s Latvian and studied her first degree in International Relations and European Studies at Rīga Stradiņš University.

“Studying abroad makes it easy to make friends with international students because you’re all in the same boat.”

Linköping’s university setting is one of the best things about LiU, according to George. “It is in a really green and lovely part of Sweden. Accommodation is great when you get it – but the process of getting a place is one of the worst aspects.

“Teaching on the first year was fine and, overall, the student experience is good if a little expensive, but Swedes take a little longer to warm up!”

A big advantage for British and other EU students is that they don’t have any tuition fees to pay in Sweden, which goes a long way to make up for the higher cost of living. And the teaching on Swedish international master’s programmes is in English.

“So my advice to any British students worried about going to a country like Sweden is don’t worry. You’ll actually be at an advantage being a native English-speaker. But you need to be very proactive in the first weeks to meet people and work out how to do things. There is none of the ‘fresher’s’ stuff you get in the UK – or at least not for masters students.”

George, pictured next to a statue of Russian playwright Chekhov

George and Katija are currently studying at the Southern Federal University in Rostov-on-Don in the South of Russia – a partner the LiU’s International Relations programme and an optional study destination for the third semester of the master’s degree.

“The best aspects are going to classes in both Russian and English, and living in Russia. It is easily the country I have most enjoyed living in. The staff at the university are very helpful and the students friendly. The worst thing is the distance of the accommodation from the town centre – the traffic here is terrible so you can be stuck for an hour. There is also a curfew at midnight that has taken some getting used to.”

Why are you such a “mobile” student?

“It was certainly my year in Reims that got me hooked on living abroad, but I used to moving. My Dad was a sailor and now my parents work in Dubai, so our whole family is often on the move.

“Sweden appealed through its difference and I have always wanted to stay for an extended period of time in Russia since travelling here in 2011.

“The differences between Russia and the UK and Sweden are both big and small. The resources are no where near at the same level, but the way subjects are taught are very different as we simply don’t consider the Russian point of view when studying in the West.

“I studied French and Spanish at A-level so had a head start in France, although a year studying and living with the language gave me a very high level of speaking and comprehension. As for Swedish, I studied for the year and passed my A2 exam at the end of the second semester. Russian is developing quickly and is the language I enjoy the most. Kitija is valiantly trying to push me towards Latvian, but that is a future project!

What about your master’s dissertation?

My focus will be on British soft power in some form or the other – most likely through English language teaching abroad.

Using things like education, aid and development to promote your aims rather than force or open coercion. I will be looking at the teaching English as a foreign language industry; and how British teachers abroad and the use of English textbooks and materials help to create a positive view of Britain around the world.

“I don’t fancy going on to doctoral studies and I am currently applying for paid internships. I would like to work either for the EU, NGOs or international organisations such as the OSCE focusing on East-West Europe issues.”

Getting more UK students to study abroad | Interview with Anne-Marie Graham for the DelaCourCommunications.com blog, 6 August 2013 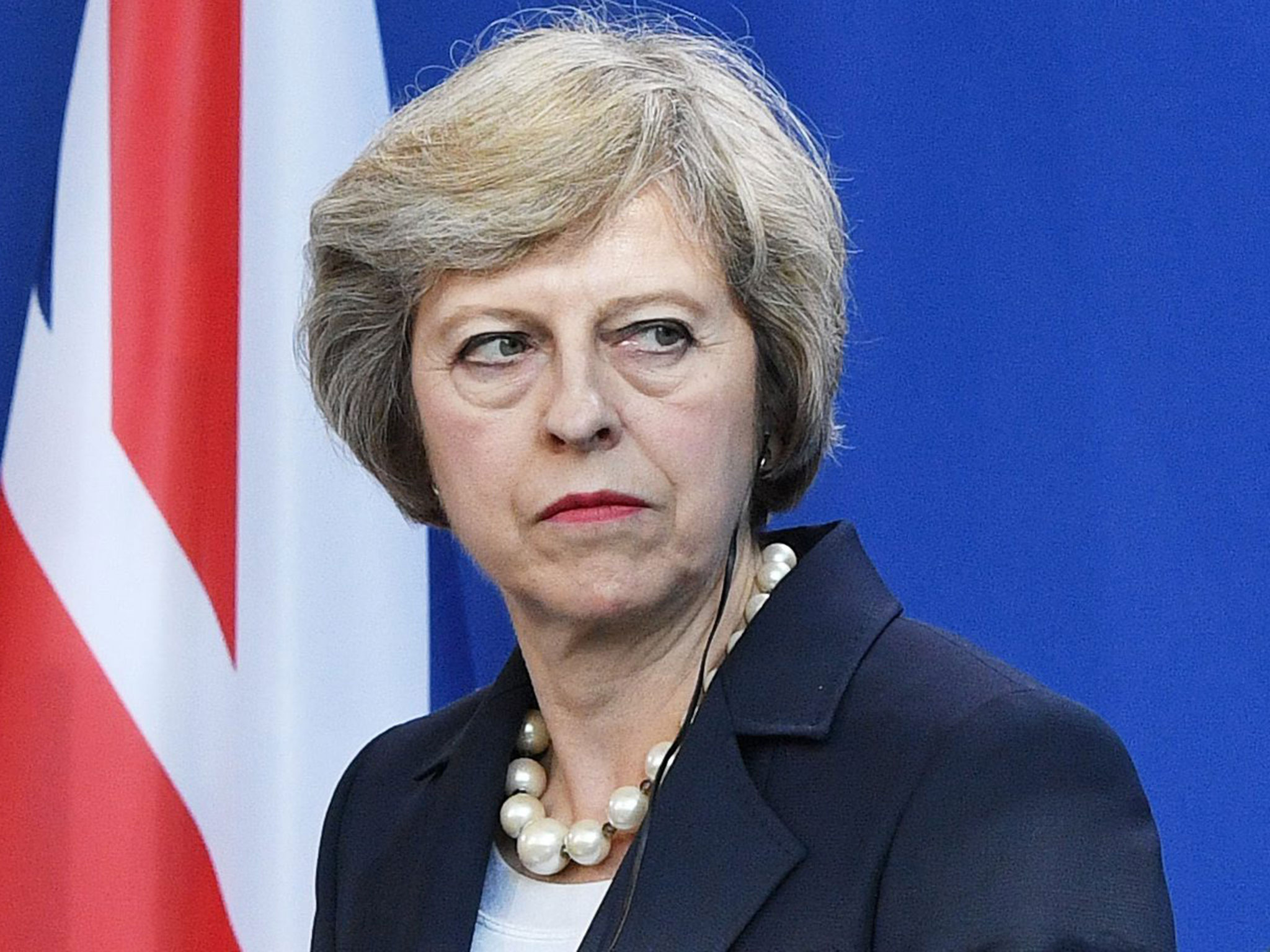 Why blog about outward student mobility?

What’s driving the urge for universities to merge?