It is now two months since starting my second round of chemotherapy and I’d like to share thoughts about coping with the side effects through post-op recovery in the hope of helping others.

I had some idea what to expect after being put on a five-week course of chemo alongside daily radiotherapy to shrink my tumour at the start of my adventure fighting cancer at the start of 2015. That was several months before surgery and one of my first Cancer-talk blogs looked at this early phase of my treatment.

Since then I’ve had my operation to remove the dodgy bits of my bowel – plus more surgery seven weeks later for an unexpected hernia.

The hernia meant more open surgery in the same zone (between my belly button and private parts). Apart from knocking me back to square one in recovery terms, it meant the chemotherapy was delayed for a month.

You need to be reasonably fit when undergoing any kind of chemo, and, unfortunately I developed an infection after the second (hernia) operation. That put things back still further, as I wrote about last time.

So the planned start with my second round of chemotherapy moved from early June to mid July.

The doctors explained they wanted to destroy any microscopic cancer cells that may still be lingering in my body after the bowel cancer has been removed and reduce the likelihood of cancer returning.

Chemotherapy uses anti-cancer drugs to destroy cancer cells, and it can be given into your vein and be given intravenously. In my cases. I simply take a number of tablets each morning and evening.

Chemo can reduce the number of white blood cells, which help fight infection, and makes one prone to infections and can make you suddenly feel shivery and shaky.

I’ve been lucky so far to avoid nausea and vomiting, but I have some of the expected symptoms, including diarrhoea and need to stay very close to the loo on bad days. I easily get tired and have a sore mouth (not helped by requiring dental treatment at the same time). My hands and feet are getting sore.

My hair, however, hasn’t dropped out, and people keep telling me how well I look.

I only wish I felt as well as they say and reckon they’re only saying that because I have lost over a stone in weight since my bowel cancer operation. I can’t put it back on despite a diet of cakes, cheese, white bread and red meat. Fruit, veg and other healthy foods simply make me go to the toilet even more!

Some people baulk at having chemo after surgery, thinking they can’t face any more or are now cured. But to me, coming this far means it is daft not to complete the course of treatment, as you really don’t really want to go through all this again, do you?

My actual bowel cancer operation in April went well. So well that my consultant surgeon Mr Doug Aitken was delighted to tell me the chemo and radiotherapy in January and February appeared to have zapped the cancer in my bowel when he examined the tissues removed.

My treatment won’t be over until just before Christmas – and that’s providing there are no more setbacks!

I’m a third of the way through the latest chemotherapy. Like last time, I’m taking one of the main chemotherapy drugs for treating bowel cancer called capecitabine.

I take half the daily dosage after breakfast and the second lot following the main evening meal every day for two weeks and then have a week’s break. During the week off, I go for blood tests and see my oncologist, Dr Han van der Voet, or one of his colleagues to review how I am reacting to the treatment.

These review meetings every three weeks are important, and providing my blood cells are not causing alarm, I get another bucket full of tablets and begin the chemo fortnight all over again.

At my first two review meetings the dosage was tweaked downwards slightly because of the side effects, mainly my problem with going to the toilet ten or 20 times in a single bad day. I began by taking ten large tablets (5,000 mg a day in two stages). This has been reduced, and then cut back again, and is now a 3,600 mg daily).

As you need to separate the doses by 10-12 hours, it has meant getting up far too early for me as we like to have our evening meal fairly early. Solution: Go back to bed for an hour or two after breakfast if tired.

I also find it helps to put a pack of toilet rolls under my feet when going to the loo, for instance, which I find makes it much easier to have a poo without straining.

Without doubt the most restrictive thing about my cancer treatment are the days when I can’t leave the house because I need to be within 15 to 20 seconds the loo.

You can feel like you are under house arrest when a pooathon strikes, and there is little you can do except pop Loperamide tablets, or take a few spoonfuls of Imodium syrup, and hope things will eventually calm down. They normally do, but it can delay going out even for a walk by an hour or so.

So it is a good thing I like being in my house and can happily work from home, as I have done for the two or three years leading up to discovering I had cancer.

According to my oncology specialist, Dr Hans van der Voet, apart from the side effects I might expect like the heightened risk of infection, I also have to watch out for any cardiac defects, such as angina.

So perhaps having to go to the loo up to 20 times a day, and feeling a bit lethargic around teatime isn’t so bad when I look at what the alternatives might be. 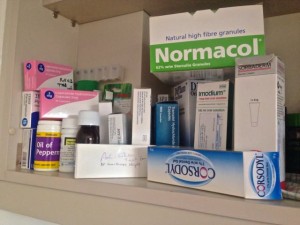 Our kitchen cupboard in my smart new kitchen is starting to resemble a pharmacy, and I am learning how to balance the use of high-fibre substances to get things going as well as Imodium and Loperamide tablets to try and halt bowel movements when necessary.

I take anti-sickness tablets each night, more for prevention than cure, and use paracetamols, peppermint oil and herbal teas to calm things down when necessary.

As my dentist managed to snap one of my large back teeth when taking it out a year ago, I also have a range of ointments from them, including a special type of toothpaste for cancer patients, which I must remember to take.

Good thing my wife, Ann, is on hand to remind me to take all the pills and other substances at the right time, as chemo effects your ability to concentrate especially when you are tired.

Fortunately, I am used to be working from home, but fear of the dreaded ‘mega poos’ days means I have had to turn down some assignments, including my annual pilgrimage to cover the conference of one of my main clients, the European PR and communication group EUPRIO.

And, of course, it would be this year that their conference was in Perugia – one of the most beautiful cities in Italy.

But, as I get the swing of when and how Imodium to take, I am venturing out a bit further for a couple of hours. You just need to be prepared to apologise to people if you need to spend the next half-an-hour on the loo.

So, my best advice is to accept that taking chemo is not easy, but with a bit of luck it should help prevent the cancer returning. Read the booklets from Macmillan Cancer Support and a group called Beating Bowel Cancer and try to see if their tips help overcome the side effects. 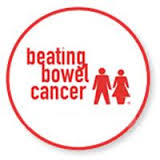 it really helpful to put a little Sorbaderm cream on my bum each morning to avoid things getting too sensitive down there.

A neighbour also lent me a Hillmaster walking stick, which certainly gives me more confidence when walking, as I lose my balance sometimes

And, after suffering a hernia, I am under strict instructions from my wife, Ann, not to lift anything heavy things or strain too much as I don’t want to delay my recovery any more.

Good luck with your recovery.

Hope you found the blog useful. Here is the next blog to the series.

See our previous  ‘Cancer-talk’ blogs to read about Nic’s story from first finding out he had cancer to going through all the stages of treatment:

How cancer treatment is a bit like snakes and ladders

Handling your cancer operation and the after effects!

Getting prepared in mind & body for your cancer op!

Discovering you have got cancer 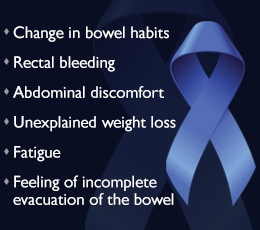 Moving from being cancer sufferer to survivor 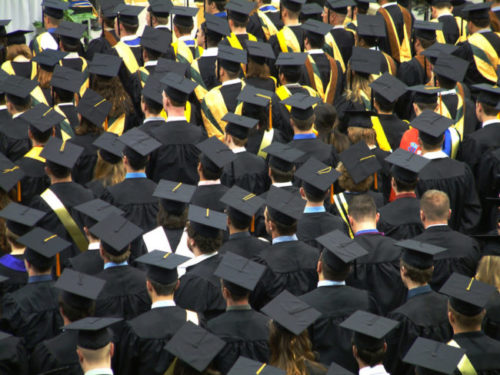 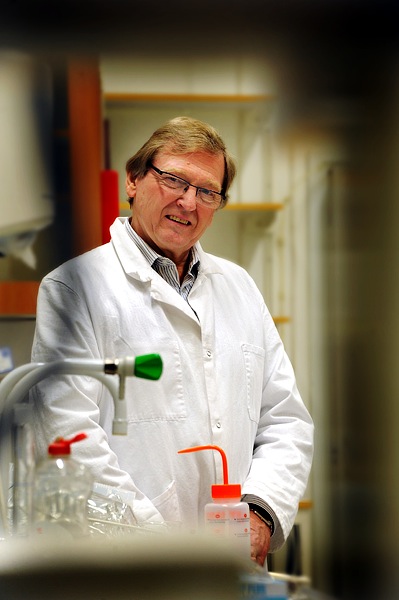 A meeting of fellow minds entices Tony to Sweden