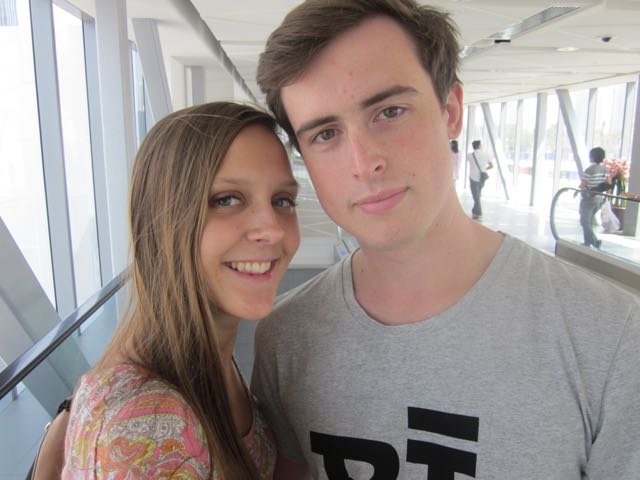 Sometimes it is easy to get blinded by figures when reporting about European Union initiatives – but there was one statistic that jumped out at me when attending a London seminar on UK student mobility and the new Erasmus+ programme. And this was the claim that over-a-quarter of young people meet their life partner while studying abroad with the EU’s Erasmus student exchange scheme.

I thought to myself that with all the talk of increasing one’s employability and broadening the mind by studying abroad, surely the European Commission was missing out on selling one of the biggest attractions of hoping across the Channel or North Sea for a semester or two as a university student.

She told the 130+ delegates gathered for the ‘Implementing the Outward Student Mobility Strategy and engaging with the reformed Erasmus programme’ seminar that: “27% of Erasmus alumni meet their life partner while they are abroad with Erasmus.”

Her figure was based on preliminary results of a study of more than 75,000 people across 33 countries (EU member states plus Iceland, Liechtenstein, Norway, Switzerland and Turkey).

So, studying abroad not only cuts your chance of being an unemployed graduate by half, but it can also sort out your love life! What’s not to like about it?

The seminar, held in London’s Caledonian Club, attracted an interesting array of participants. Most were international or student exchange officials from leading British universities, but also there were a couple of pro-European members of he House of Lords, along with the Mexican Ambassador who urged British students to go Latin for their study abroad.

The Chair of the European Students Union (ESU) Rok Primoźič and Gordon Maloney, President of the NUS in Scotland, both urged Britain’s higher education leaders to do more on mobility. Interestingly they both stressed that going abroad for full-time study or on an exchange should be about more than just increasing employability.

Rok stressed things such as “European citizenship together with inter-culture learning”, while Gordon warned against focusing simply on increasing numbers, if studying abroad became the preserve of the more affluent students and failed to widen participation.

Sarah Thomson, Director of Strategic Partnerships at De Montfort University, backed the two student leaders and said they wanted to give the majority of their students an international experience – even if that was just for a few weeks.

And despite the emphasis often placed of increasing a student’s chance of landing a graduate job, she said the most popular experience chosen by their students was going to The Gambia “to give something back while they are students”.

Many of the great and good from Britain’s flourishing study abroad movement were present in the Caledonian Club, including Anne Marie Graham, who heads Britain’s new strategy to get more students abroad.

Together with Vanessa Debiais-Sainton, she spelt out how the new Erasmus+ programme, which has won a 40% funding boost, should help encourage more UK students to work, volunteer or study in another country.

I was there for University World News and there’s a link to all my reports from the event – and a case study of British student George Leech, who is just back from a semester as an exchange student with his Latvian girlfriend, Katija, on the Russian border with the Ukraine and Crimea, here.

Main photo: UK student George Leech with his girlfriend Katija, who he met while studying in Sweden and Russia 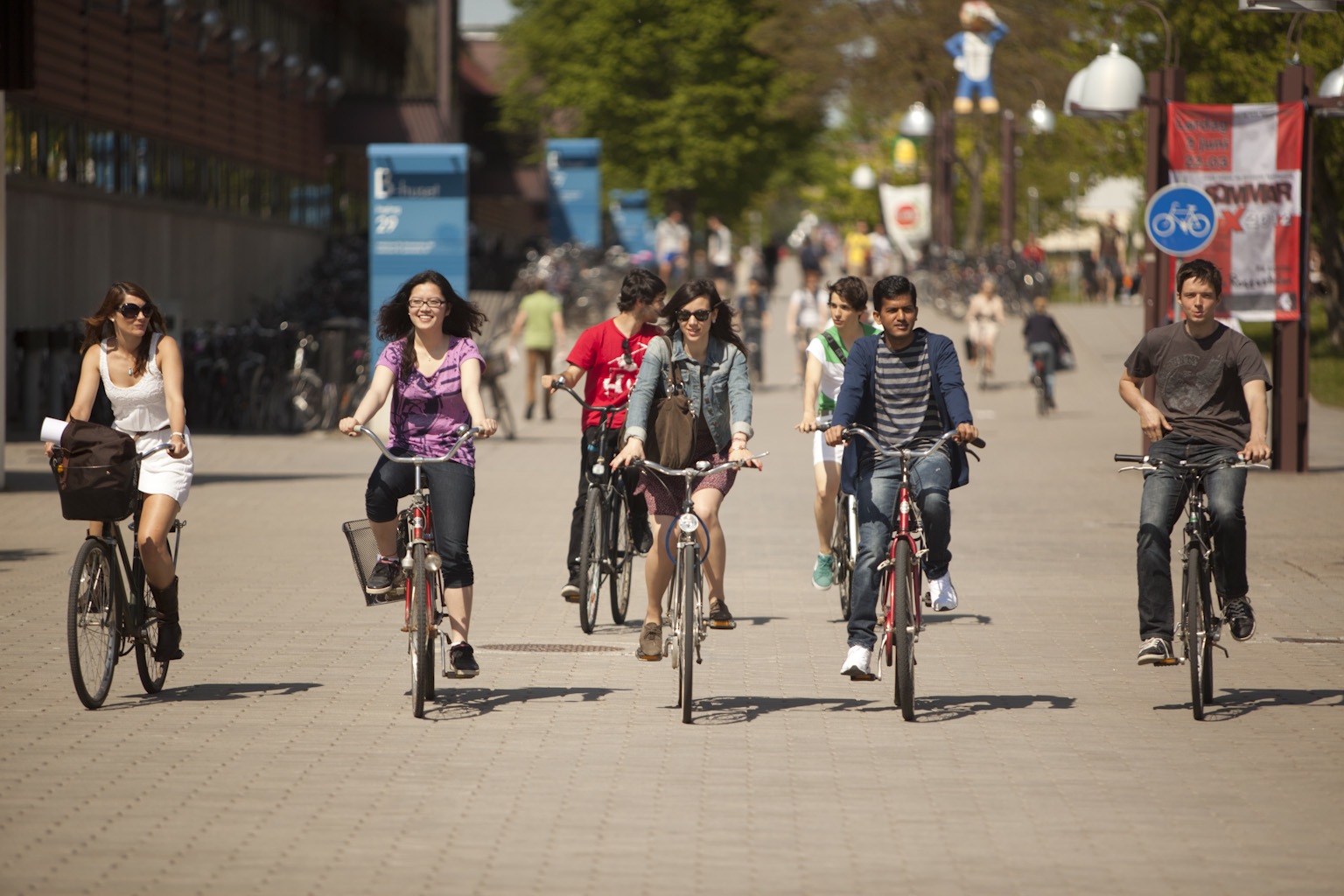 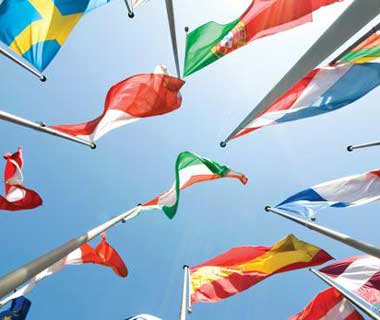 Lessons in self-isolation during coronavirus

Not so easy for many to slip into online learning