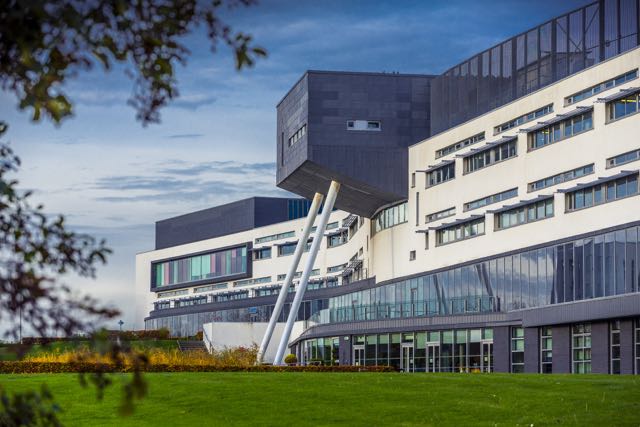 To hear that effective communications can play an important role in turning around the fortunes of struggling institutions is music to the ears of those working in higher education communications.

For many of us who have worked in corporate communication must have sometimes wondered if those in charge of higher education really understand and truly value public engagement and discourse – public relations and communications in our language. 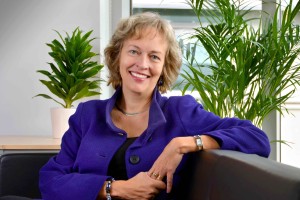 That’s why it was so reassuring to have Professor Petra Wend, Principal and Vice-Chancellor of Queen Margaret University, Edinburgh, as opening keynote speaker at the last conference of the Europe-wide higher education network, EUPRIO.

I caught up with the German-born linguist, who read Italian, French and Education at the University of Münster before gaining a PhD in Italian Language and Literature at Leeds University in England, just before the start of the New Year.

I wanted to know more about her approach to change management and how and why she puts communications and marketing at the heart of the rather unique institution she took over running in 2009.

Saint Margaret in a window at St Margaret’s Chapel, Edinburgh

With roots dating all the way back to 1875 and named after Saint Margaret, the 11th century Queen of Scotland, the university was originally a school of cookery and one of the first to give women an education.

Its social mission was always more than simply training good cooks and a central plank was tackling the serious problems with nutrition linked to the Scottish diet, particularly among the poor.

Queen Margaret became a fully-fledged university in 2007, and is now successfully expanding niche areas such as international health, food technology and speech and language sciences and gaining a reputation for combining teaching and research excellence.

But in 2009, when Petra Wend took over as Principal, its future was far from certain.

As one of the smaller Scottish higher education institutions, with around 5,000 students, it was feared that it had over-reached itself by building a new campus on the outskirts of the Scottish capital to replace three inner-city sites.

It borrowed heavily for the investment and had £60 million (€80 million) of debt.

Petra said: “Before I arrived, I think the university became distracted by the new building programme and financial worries.

“The university and the funding council had moved further and further apart. Whenever there were funds for new initiatives it missed out. It also lost a number of lucrative international contracts.”

Morale was rock bottom and talk was rife that it could be forced into an unhappy merger with the much larger Napier University nearby.

So why take on the leadership role in such a troubled institution?

“I like challenges and on several visits I saw there was huge potential and I liked the new building and that the university was now on one single campus.

“Speaking to a number of people I found there was some wonderful research taking place that no-one knew anything about.

“I had been to Edinburgh several times before and liked Scotland and the ethos of Queen Margaret University and its desire to continue with its mission of tackling problems of social injustice.”

But she soon discovered she would need all her enthusiasm to convince people the university had a future.

The threat of a merger with Napier was very real, and many staff feared it would be more of a ‘takeover’.

“Staff were very open with me and clearly felt they were in a tight-spot”, said Petra.

“What I needed to do was move on from the fixation with the building project and money troubles and convince people to share my confidence in the future.

“A good way to start was a portfolio review and we ended up having constructive negotiations with the unions.

“In the end we agreed a way forward. It did mean losing 90 posts, and during this difficult time it was important not to lose the goodwill of colleagues.

“Here the communications team played a key role, devising an engagement plan that involved everyone in the university in a variety of ways.”

Petra, as principal, gave regular all-staff presentations, sent out monthly e-bulletins – and took part in departmental meetings, which she still keeps up.

In addition, world-café tables, speed networking events, drop-in boxes, interactive ideas catalogues, blogs, open door events and other interactions took place over the course of the first year, finely tuned in content and timing to accompany the process of change.

As to the value of communications – one of her key messages when she talks to other university leaders – Petra says: “I prefer negativity to apathy. At least people have an opinion if they are shouting at me.”

Her head of marketing and communications Jane Scott takes part in top-level meetings and attends the executive board every three weeks.

“I always believe in getting academic and professional services around one table.

End the ‘them and us’ culture

“Too often universities develop a ‘them and us’ culture, with both ‘sides’ accusing each other of not understanding their requirements and needs.”

As to the future, Queen Margaret now has a mid-table position in the UK university rankings and has solved its funding crisis.

Petra is determined to steer a third-way, between research-intensive universities and those focusing mainly on teaching.

More of the University’s research is now rated as world leading and internationally excellent, with its research in speech sciences now rated second best in the UK.

No surprise then that Petra finds herself in great demand as a speaker at international education conferences and that relations with key stakeholders, including the Funding Council, have been transformed since she became Vice-Chancellor.

She was invited to talk to the German Leadership Foundation in January about the need for good leadership skills to be combined with good communications and engagement.

No to Scottish fees! 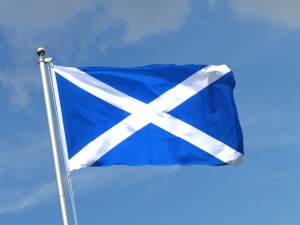 As to the future, she says financial pressures are unlikely to get any easier and says it is unlikely that Scotland will follow England and start charging undergraduate students tuition fees.

But despite the challenges, Petra remains remarkably positive and her colleagues in the University’s Institute for Global Health and Development are talking to the Scottish Government about ways universities can help with the migration crisis.

She is also busy with her next big agenda item: Communities without borders and expanding Queen Margaret’s international activities, including a new project in the field of gastronomy with the Italian University of Gastronomic Sciences(UNISG) in Bra, Italy.

So, expect to hear more of Professor Petra Wend and quote her if and when you meet a university leader who isn’t sure about the value of communications and marketing.

+ This blog is a slightly updated version of ‘Communications helps turn around struggling university’ posted on the EUPRIO website, on 2 January, 2016.

What can be done about soaring textbook inflation? 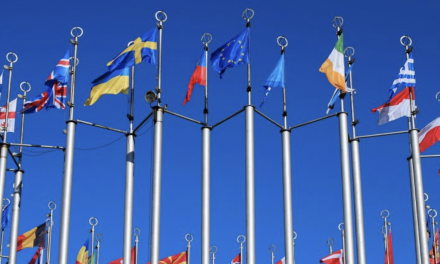 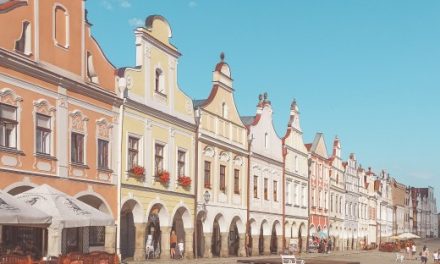 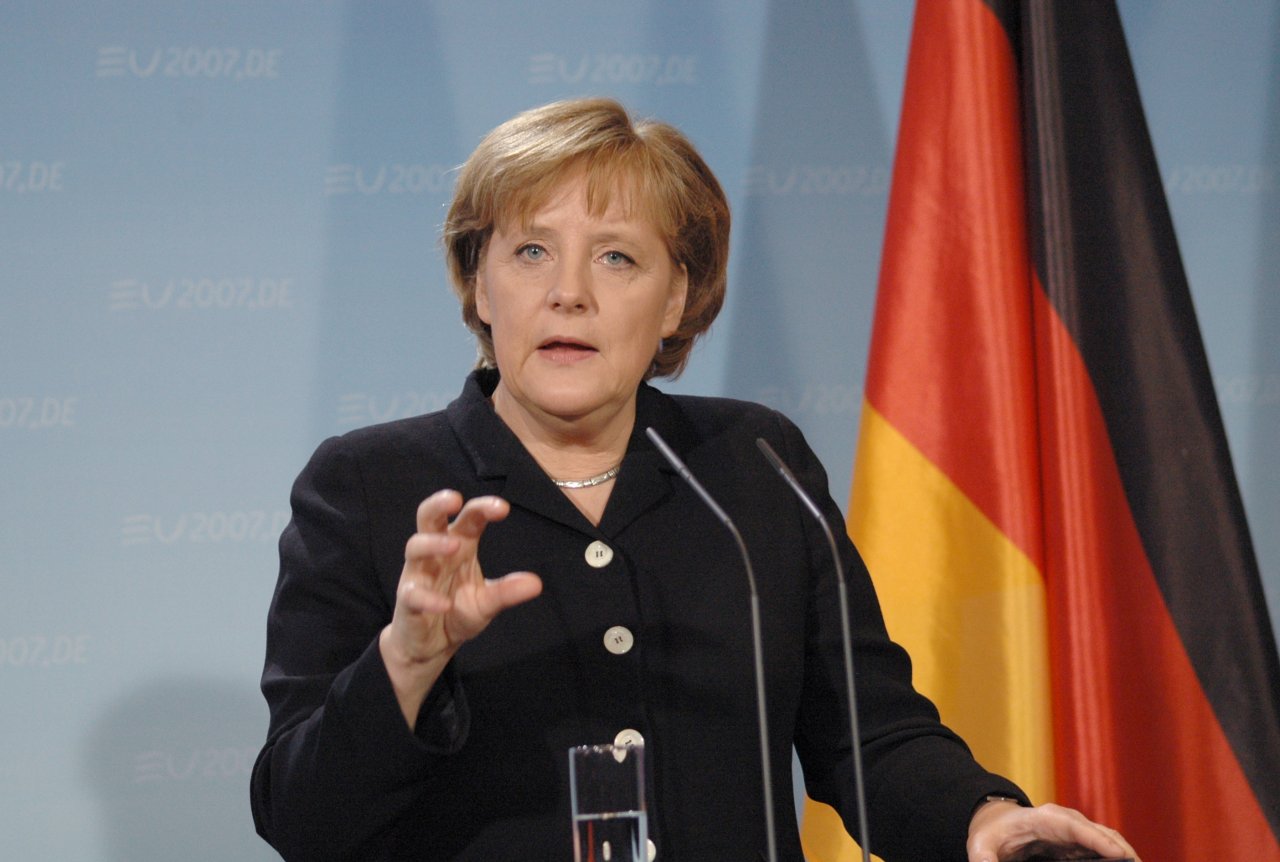