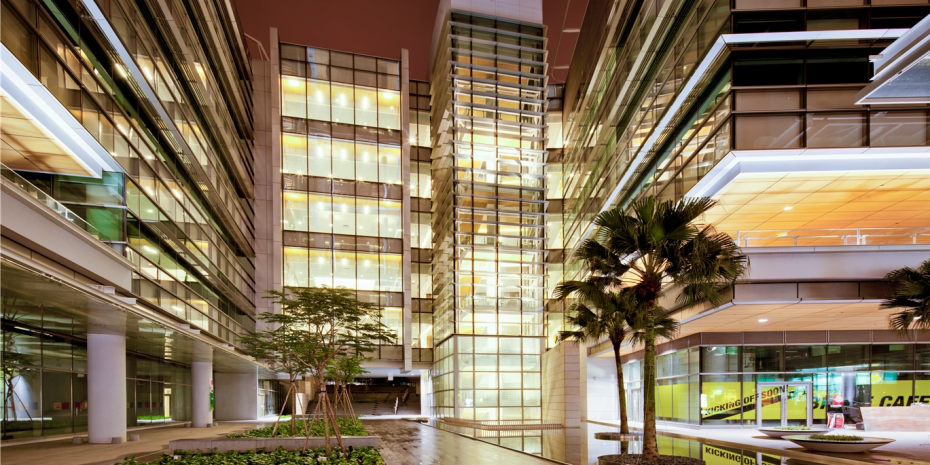 A LEADING European academic has urged western universities to focus less on international student recruitment and do more joint research with developing countries in South East Asia and Africa to overcome man-made problems like climate change.

Gerhard Schmitt, Professor of Information Architecture at ETH Zürich and founding-director of the Singapore-ETH Centre was speaking at the European Public Relations and Information Officers association (EUPRIO) annual conference in Innsbruck.

He said: “We often seem obsessed with trying to recruit, almost extract, as many of the best and most talented international students from other regions to study at our universities.

“Instead we should do something together with these universities. That way, researchers, students, society and industry benefit much more, as we have seen with the Singapore-ETH Centre.”

Professor Schmitt told the Austrian conference of university public relations and marketing practitioners that ETH Zürich had developed its Singapore centre in collaboration with the National Research Foundation of Singapore in a move that represented a major break with the rush by western universities to set-up teaching branch campuses in South East Asia.

Instead on focusing on teaching and student recruitment, ETH’s ‘Future Cities Laboratory’ is based on research and postgraduate and postdoctoral training – and engagement with industry, governments and anyone else able to influence climate change and the growing threat to health and well-being of inhabitants of the rapidly growing megacities in tropical and sub-tropical regions of the world.

Read more about the Singapore-ETH Centre for Global Environmental Sustainability and the Swiss university’s plans for a ‘Future Cities Laboratory’ in Africa in my interview with Prof Schmitt in University World News.

Are universities listening to international students? 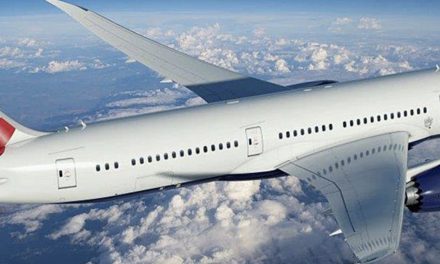 Fly over Europe with UK international HE strategy 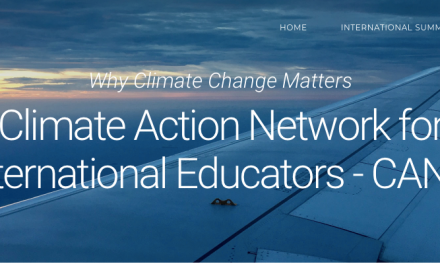