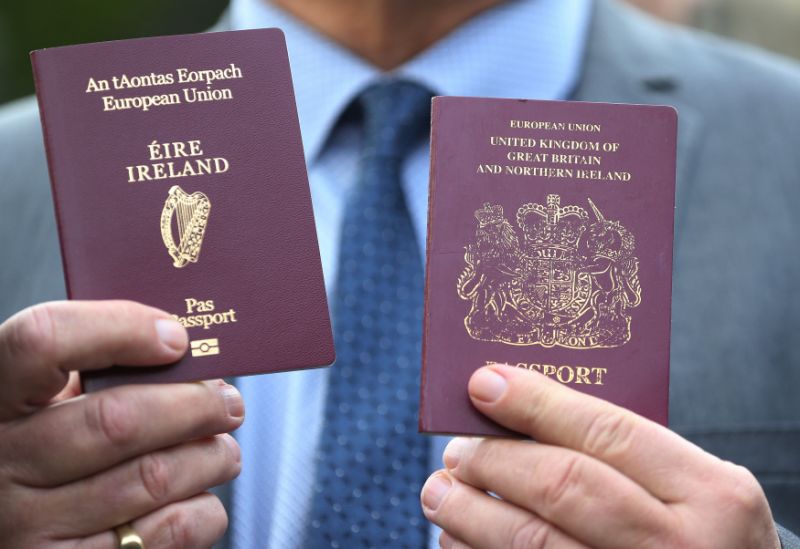 Britain’s loss of European Union membership could prove a silver lining for Ireland as the Emerald Isle benefits from remaining in the EU and its close proximity to Brexit Britain, says our guest blogger Olivia Bridge

Brexit poses grave risks for UK academia as frictionless mobility across the European continent is scheduled to end in 2021 unless the nitty-gritty of negotiations between the British government and European Commission allows talented students and staff free movement to study or work once the transition period is completed in December.

Hardly surprising then that UK universities have been so vociferous in their support for the Remain side of the Brexit argument as many fret how to continue filling their lecture halls with EU talented students and overcome the reluctance of European researchers and other staff to relocate to Britain to help maintain world-class academic reputations.

The failure of the British House of Commons to enshrine the Erasmus+ European academic mobility scheme in the EU Withdrawal Bill was an ominous sign.

The British government has suggested it can re-design a similar UK-led scheme if the Brexit negotiations fail to get a deal to enable British and EU students and staff to spend time studying or working in each other’s universities through Erasmus+ from 2021 onwards. But not everyone is convinced!

Exacerbating the concerns is what is seen as the inevitable increase of tuition fees for EU students. Those coming to the UK to take up a course in the academic year 2021/22 face being charged as international students, which can be over double the amount that they pay now. UK universities fear that EU students will be deterred by the tuition fee costs, the Tier 4 Student Visa fees and recently increased Immigration Health Surcharge – and the same applies to overseas academic staff who will face stringent Work Visa rules this time next year too.

But Brexit blues for UK could be a silver lining for universities in the Republic of Ireland, which remains firmly in the EU and has historical and physical close proximity to the UK and is seen by a growing number of people as a desirable location to relocate to instead.

Hundreds and thousands of Northern Ireland and British citizens have already sought to secure a permanent Irish status since the 2016 EU referendum.

Where just over 32,000 UK and NI citizens sought Irish citizenship in 2015, The Guardian reported that last year this figure hiked to 131,817 applications. The Irish State ended up distributing just shy of 1 million new passports to people all over the world in 2019.

Interestingly, thousands have been able to do this due to Ireland’s remarkably low prerequisites to citizenship.

In the absence of a regulatory body or OISC (Office of the Immigration Services Commissioner) equivalent, the pathway to gain an Irish passport is surprisingly relaxed as applicants need only to have had one grandparent born somewhere on the island to register. This means the millions of people around the world with Irish heritage are able to add their name onto the Foreign Births Register and be awarded with that all-desirable EU certification.

The rules certainly stick out as odd. Most countries around the world, including the UK, only allow applicants to claim citizenship if their parents had citizenship at the time of birth or to those who have migrated into the country and have lived there for a certain amount of time on various visas and immigration statuses. And even then, as is common with the case of UK-born children, not everyone is successful.

What this means for Ireland is that a whole new lease of life may be injected into the State off the back of what many may see as the UK’s unreasonable rules.

It presents a glimmer of hope amid the Brexit bleakness for British youth able to trace their familial lineage to Ireland who will be able to continue to benefit from the Erasmus+ programme.

And EU students may be diverted to see Ireland as more appealing to avoid UK international student fees. Having one foot firmly in the EU, yet being so tantalising close to the UK’s border only serves to bolster Ireland’s pull factor. EU academics may similarly decide to advance their career in the Irish State where there is no visa required and where they have continued access to EU research grants.

In an unforeseen twist of events, as the UK loses its attractiveness in the wake of Brexit, Ireland may well profit enormously and could even muscle its way to the top, elbowing the UK’s esteemed academic legacy out of the way in the process.

* The fees for Irish citizenship are €278 via the Foreign Births Register (the ancestry route) or €175 through ‘naturalisation’ (where you need to live in Ireland for 3 to 5 years first). This compares with the cost to adults seeking British citizenship of between £1,206 and £1,330, according to the Immigration Advice Service. On top of that, the UK charges an Immigration Health Surcharge of £625 per head per year. Students have a discount on this, but academics on a five-year visa would need to pay their visa fee, all the additional extras like registering biometric info and passing an English language test.  These costs do not include the physical passport. 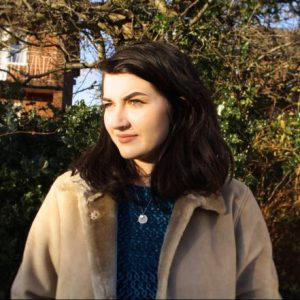 Olivia Bridge (pictured) and Peter Markham are political correspondents for the Immigration Advice Service (IAS), which offers free legal advice to asylum-seekers and domestic abuse, human trafficking and modern slavery victims as well as Windrush citizens. It has offices located all across the UK and Ireland and its commercial side provides advice to businesses, migrant families, workers and international students. 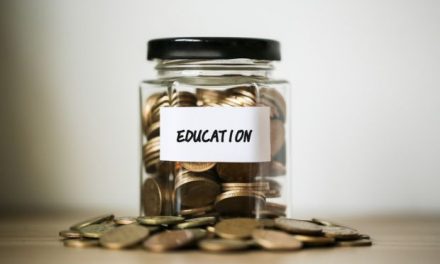 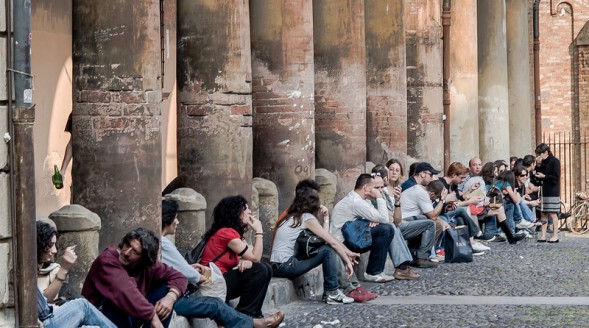 A post-crisis future for European universities!

Brexit: Is it really peace in our time?