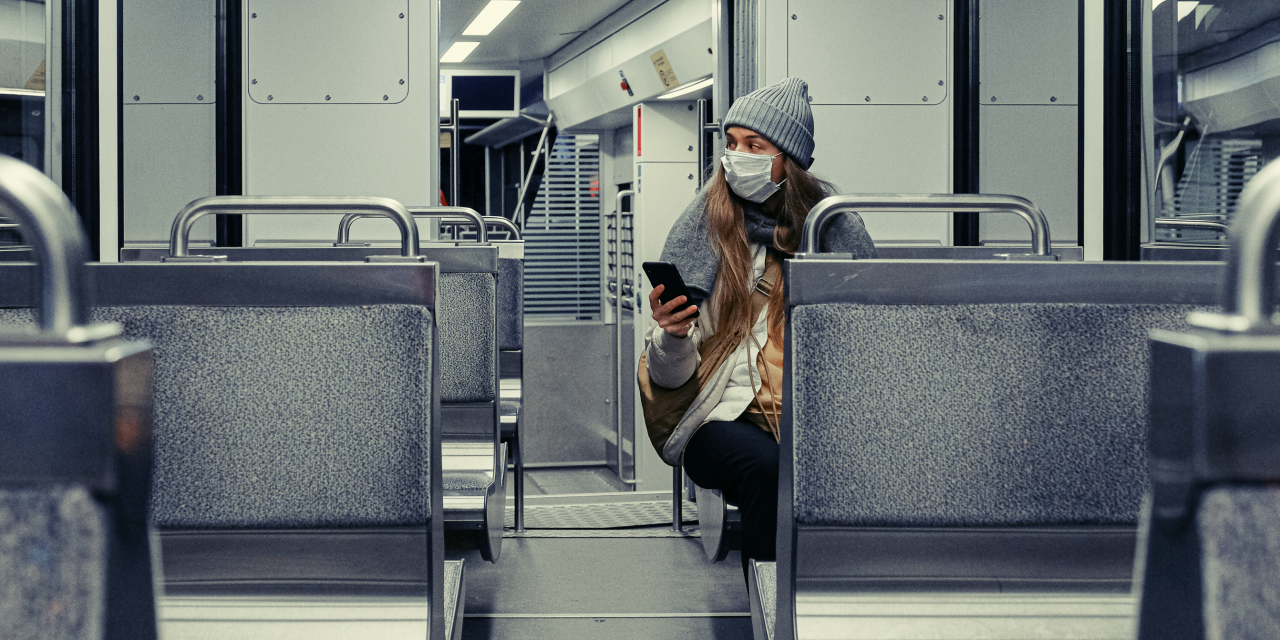 “These students have been in lockdown for a couple of months. Unlike students in other year groups, they probably aren’t doing any schoolwork. In some cases, they’ve been told not to contact teachers about the grading process. They have been thrown into a completely unexpected situation and then – in their perception – abandoned until the middle of August.”

So says Robert Perry, the main author of a report into The impact of the coronavirus pandemic on students preparing for university in 2020,published by Newcastle-based digital marketing consultancy, Picklejar Communications.

Based on 326 responses to a survey of students representing state schools, grammar schools, sixth form colleges and independent schools, it also includes key issues raised during 30-minute interviews with 26 students from across the UK.

The findings highlight the fears and concerns of the class of 2020 as they anxiously wait for their grades and wonder whether it is worth starting higher education online or trying to defer going to university for a year.

One of the things that has really annoyed them, says Robert and his co-author Louise Shaw, was the government U-turn over the date they will receive their A-level results.

When British schools closed and exams were cancelled to fight the spread of coronavirus on 20 March, the Department for Education (DfE) announced the Office of Qualifications and Examinations Regulation (Ofqual) would work with teachers and exam boards to provide grades to students, saying: “The aim is to provide these calculated grades to students before the end of July”.

Universities had agreed to be flexible and supportive to ensure students can progress to higher education, it was reported.

Qfqual then sent a letter on 3 April to the hundreds of thousands of GCSE, AS and A-level students telling them that schools and further education colleges “will consider a range of things like your classwork and homework; your results in assignments and any mock exams” and that results would not be delayed and “ideally they will be issued a little earlier, so you can have the certainty you need.”

But on 16 April, it was announced that students would actually get their A-level grades on the same day as planned before the pandemic – 13 August 2020.

Robert Perry is head of research at Picklejar Communications which works closely with a number of British and European universities.

He told me: “After the closure of schools, the students we spoke to were upset and disappointed about the things they would miss out on – last day of school, leavers’ ball and the shared experience of sitting their exams together.  But they accepted the steps were needed to fight the virus and knew everyone was in the same boat.

“They did have concerns about whether their grades would reflect their true potential and worried whether a poor relationship with a teacher might hinder their chances, but generally felt those in charge were doing the best in difficult circumstances.

“They particularly welcomed the prospect of getting their results early as it would give them more time to consider their options once they had received their grades.”

But reports that Schools Minister Nick Gibb was “pleased” that pupils will receive A-level results on 13 August, the same date that grades would have been revealed had this year’s exams not been cancelled, was the last straw, said Robert.

In announcing that A-level results day would go back to 13 August, the schools minister ignored the DfE’s earlier aim to provide calculated grades to students “before the end of July” and told Schools Week:  “We know that this is an important milestone for students, parents and teachers and so I hope this news will provide them with some reassurance and clarity.”

Robert said: “At this point, students’ patience ran out. The good will that they had extended to schools, colleges and exam boards prior to this was used up. The general feeling was summed up by one otherwise quite calm student who told us:

“I had to scream about it to my friends. It makes no sense. It’s such a strange and bizarre time we’re all in, so why not give us a bit more time? Those extra few weeks could make a huge difference – why not give us the results early? It doesn’t make sense to us, and there’s no-one we can ask about it.”

At the time of the U-turn Nick Hillman, director of the Higher Education Policy Institute (HEPI) and a former special adviser to the government, told Schools Week: “Many of us were surprised by the earlier date, which never seemed to have much rationale.

“The whole odd episode highlights the problem of making policy in this space in too hurried a fashion.”

One UK university senior figure, who preferred not to be named, told me: “After consideration, the university admissions service UCAS and the government decided to stick with as much certainty around the process as possible. The July date would have caused a massive headache for universities based around staffing and potentially unfair admissions given BTEC technical qualifications and Scottish results days.

“Our advice to applicants to higher education this year is to use the time you have to do your research into what universities are offering in the next academic year – online teaching or a blended offer – so that they are well prepared to act when they get their results.

“One thing that everyone appears to have forgotten is that deferral is also at the university’s discretion and it shouldn’t be assumed. So far, we are not seeing much interest in deferrals.”

UCAS said it was the government and Qfqual that made the decisions about the A-level results and a spokesperson for the Department for Education told me: “There was some discussion at the time about the best date for results, but it was decided that sticking to the originally planned date would give students certainty moving forward by keeping to already agreed time frames.”

A third not reassured

Among the findings in the Picklejar report was that only two-thirds of students preparing to go into UK higher education this autumn feel reassured by information they have received from universities they have applied to.

Comments from students ranged from: “All universities have been in touch with fond wishes, but none have any meaningful or clear information” to “One university invited me to choose my accommodation, despite it only being my insurance”.

Students told the researchers they were getting more information from the gov.uk website and from the news media than from their schools or universities.

Robert said: “Students told us they wanted more practical information – details and not generalities. They want to know both that their teachers will grade them fairly and accurately, but also that universities will be lenient about offering places to people who don’t quite achieve what they were originally predicted.

“They also want the chance to contact a real person at the university. This could be someone in the admissions office, in the department they’ll study in, in the students’ union – whoever it is, the feeling that there’s an individual behind the messages they receive. This will make them realise that they are being looked after.

“Many now feel abandoned. They would normally be finishing school, but because of the coronavirus they’ve essentially been handed over to the HE sector earlier than planned and – understandably, perhaps – many feel there’s no-one to pick up the baton.”

Crystallising what universities are really for!

Communication is key for university mergers

U-Multirank ends its dependency on the EU